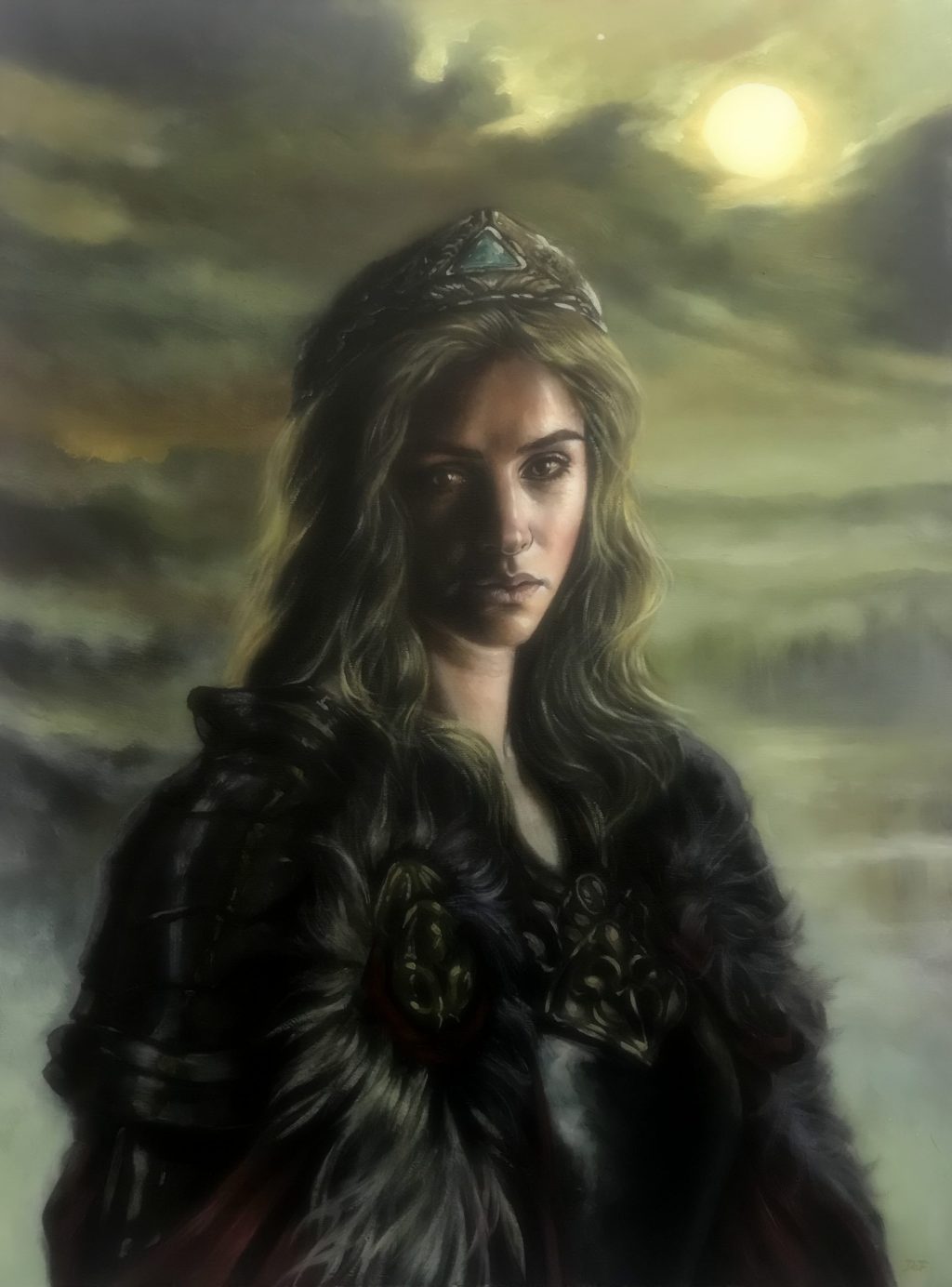 Sicily, the land of culture and domination, of blood and fire, of passion and suffering, has always hosted exceptional talents. D 'Antoni matures his artistic vein in the precious context of his land, feeding on centuries of history and culture present here. Multifaceted by definition, he grows up in the workshops of the greatest contemporary masters, experimenting with techniques and styles that have led him to find his path in the sublimation of the female figure. In 2017 he approaches the Supreme Poet Dante Alighieri, creating works inspired by the Divine Comedy. The artist thus approaches the literary thought "Stilnovista", and decides to resume its philosophy by founding a pictorial current. His personal growth, troubled and suffered, led him to conquer, despite his young age, the highest levels. History will always remember him as the man who went down to hell passing through the 4 elements until he reached his highest stature as "Painter of the Dolce Stil Novo". His is the coined phrase "The highest expression of art is the strength of the Woman". The Artist has grasped the spiritual value of the strength of true love, the woman, sublimating it in her canvases. A sensitive and respectful man, always distinguished by an elevated spirit, D 'Antoni knows how to grasp the beauty in the strong and bright expressions of the seductive and bewitching eyes, but never vulgar of his subjects, which he transforms into mythological and historical women. From Greece to Scandinavia, passing through Europe and England, the artist transforms his models, sometimes out of his fervent imagination, into immortal warriors, alive and sacred, ethereal guardians of the always precise and disciplined trait of he.