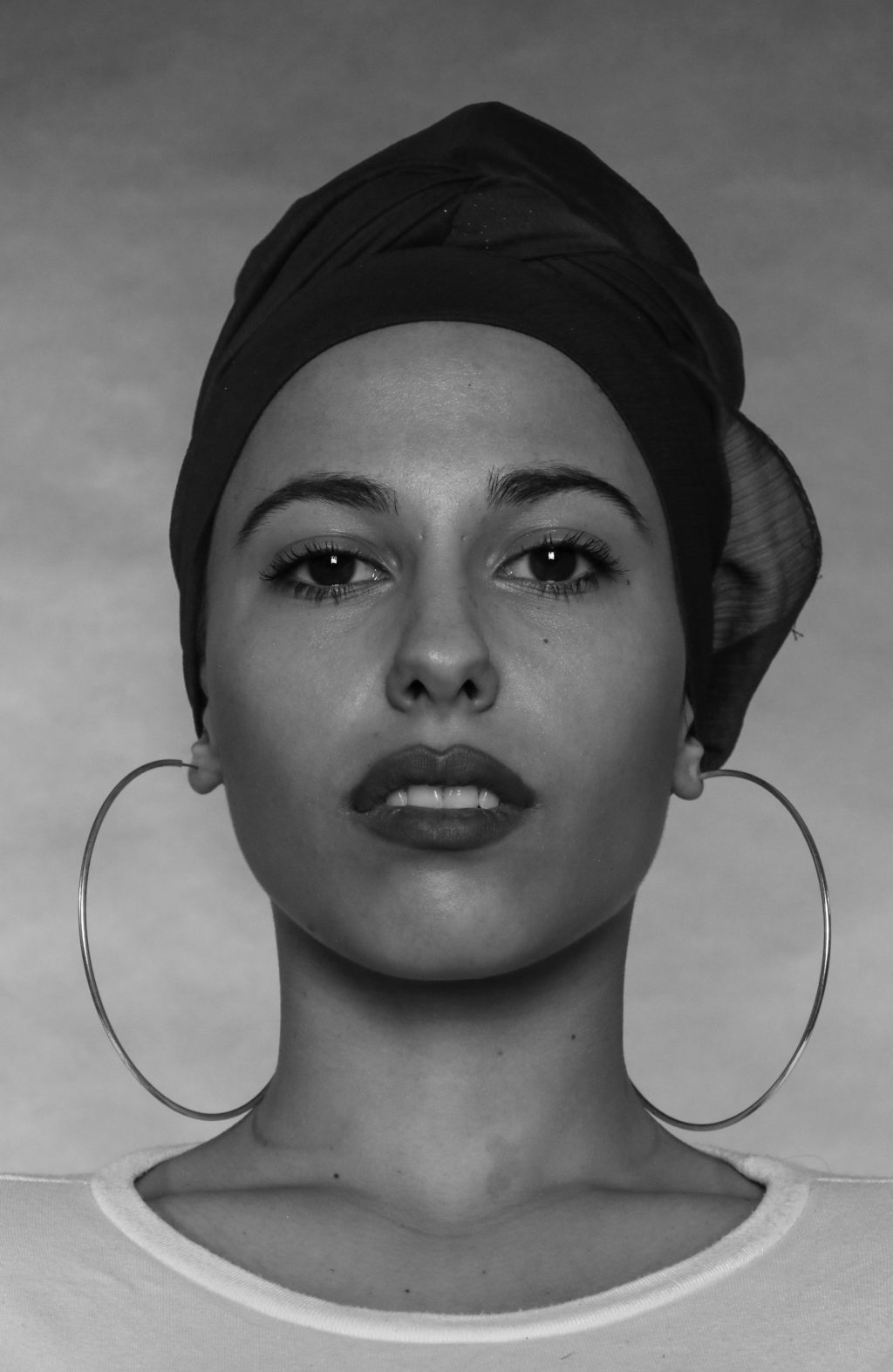 Francesca Mucelli was born in 1995 in Bagno a Ripoli, Florence. She graduated in Graphic Visual Arts at the Academy of Fine Arts (FI) in 2019.

The artist’s production is mainly figurative and illustrative, a figurative able to deform according to the system in which it is contained and characterized by a strong symbolic value. Her themes draw inspiration from the contemporary social reality and from the observation of the digital, virtual society. Her symbolism, sometimes inserted in minute details, aims at giving the viewer a critical sense, a desire to question oneself about what he or she is observing, because the messages contained in these works are often enigmatic, not clear.

The concept of the automaton man appears, the man blocked, unable to react due to external agents, such as the system in which he lives.

The mechanical, technological and digital elements predominate to carry our attention towards the reality that is most imposing itself in our lives, the virtual reality where everything, feelings, body and actions are transforming into something digital.

There are also deeply personal themes, such as memories of past sensations, travels, encounters, pains.

The image of the woman is the protagonist, often represented as proud and independent, savior, able to take on the pains of humanity.

The strong curiosity that characterizes the artist since her early age leads her to experiment with various techniques and therefore to have very different visual languages, from photographic projects to acrylic painting, from the use of Indian ink to watercolors, from digital drawing to art graphics: chalcography, engravings on zinc, wood and other techniques.

That with art graphics is a deep love, learned at the Academy of Florence, hampered only by the impossibility of always having the necessary spaces available, which has become an opportunity to perform experimental techniques. 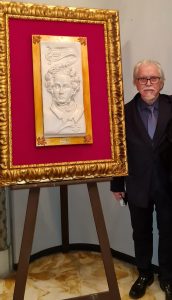 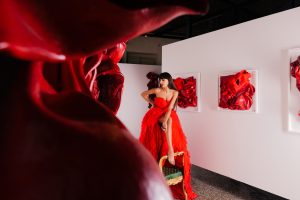 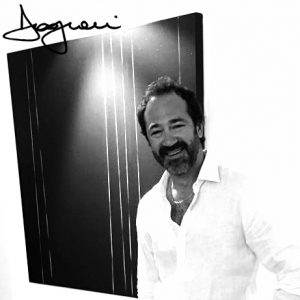