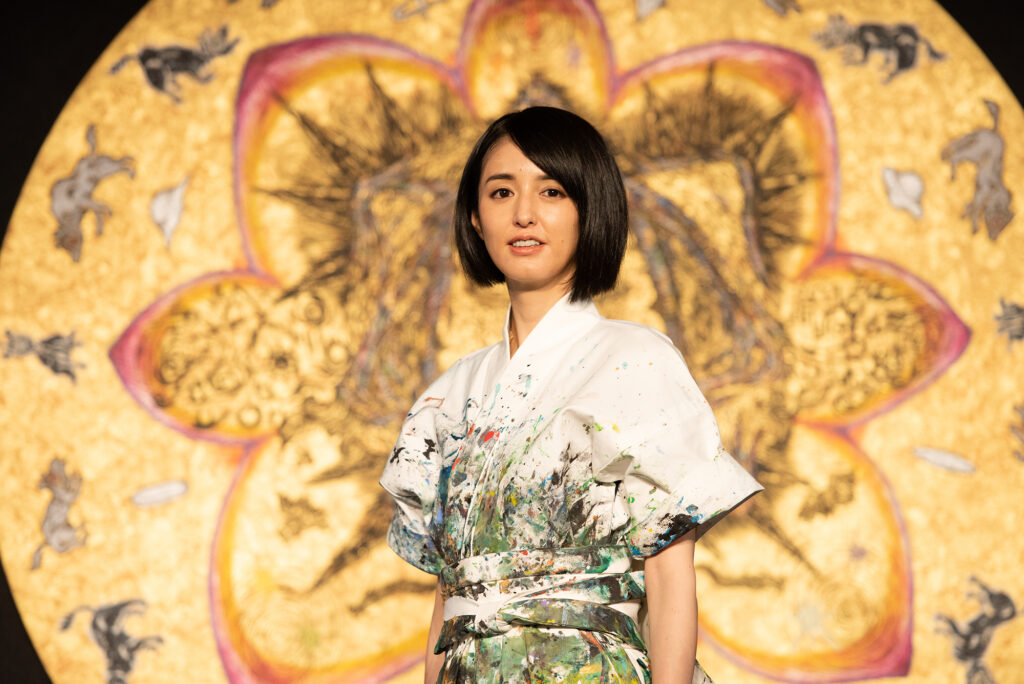 Tokyo, August 2021 – Digital Garage, a leading IT company in Japan, that celebrates its 25th anniversary, has titled the annual conference THE NEW CONTEXT CONFERENCE “Earthshot,” in homage to Stewart Brand, known for his Whole Earth Catalog.
Now in its 21st edition, the conference took place on August 11 and was simultaneously broadcast to audiences in Japan and the United States. Many guests talked about the environment and technology in the future, including: Kaoru Hayashi (President, Digital Garage), Joichi Ito (Co-founder, Digital Garage), Stewart Brand (author, editorial curator and creator of the Whole Earth Catalog) , Taro Kono (Minister for Administrative Reforms and Regulatory Reforms), Takuya Hirai (Minister for Digital Transformation), Mitsuhiro Takemura (President, Takemura Juku School), Shinjiro Koizumi (Minister for the Environment) and Audrey Tang (Taiwanese IT, Minister, free software programmer described as one of the “ten greats of Taiwanese computer science”).

Miwa Komatsu, a Japanese contemporary artist, was also one of the main speakers of the event, presenting her latest work NEXT MANDALA Home of Soul, painted while residing at the Sambo-in temple in Koyasan.
She painted the eyes, which represent the soul of the work, in front of a live audience at the temple. A video of Komatsu painting the triangles flanking the Mandala was also broadcast at the DG Dragon Gate headquarters conference room two days before the event, as well as showing the process of making the circular Mandala painting in Koyasan. . In the discussion session that followed, Zenryu Hidaka (head monk of Gokokuji Temple, the main temple of the Shingon school) took the stage as a guest and spoke with Kaoru Hayashi and Joichi Ito about the course of events leading up to the work committee. . Hidaka commented on Miwa’s work “NEXT MANDALA Home of Soul beautifully depicts all living beings, resonates with the teachings of Kobo-Daishi Kukai and the concept of Great Harmonization (Yamato Power – draws on the ancient Japanese way of combining and harmonizing the various elements) is wonderful for the future ”.

For Komatsu, live painting is not a performance, but represents a ceremony or ritual: while making her live paintings, Komatsu wears a white hakama and meditates on the canvas while she recites the mantra. Live painting of her is a sacred act that, through meditation, channels the energy of the place where she is, of the people who live there, of her nature, of her guardians, of divine spirits. These forces are embedded in her work.
NEXT MANDALA Home of Soul is a painting of a mandala and two pairs of dragons observing the earth from the sky, using the energy of the universe that Komatsu channeled through meditation.
Her message is that we are moving from an era of “Great Acceleration” to an era of “Great Harmonization”.